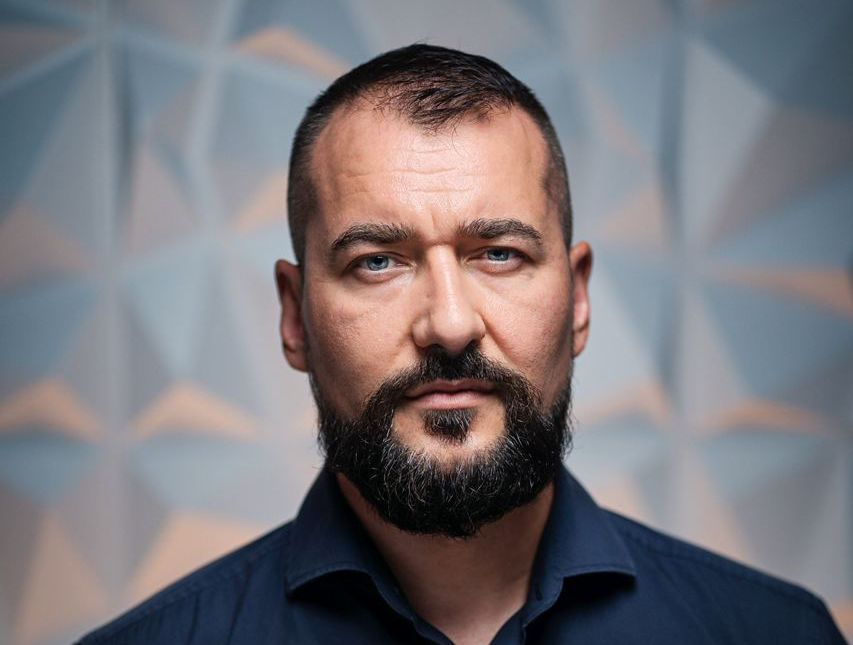 Igor is taking over at a crucial moment for the studio, which has been hitting its stride with their increasingly popular titles. Due to his deep range of expertise in the iGaming industry, the company is expected to evolve into a big player in the market and strengthen its positions among the leaders in the next several years.

Igor Samardziski is a veteran of the online gambling industry, whose experience spans almost two decades, including ownership and development of the pioneering iGaming affiliate network and senior strategic roles in multiple Tier One companies in the casino operations sphere. In 2011 Igor became a co-founder of Max Entertainment, followed by a launch of a network of productive casino operations and white label brands, such as SlottyVegas.com and numerous others. During the scaling and growth of these operations, Igor conceptualised, developed and delivered to market three Player Account Management platforms, achieving multiple M&A’s as a result of those product releases.

At the same period, Igor founded Totally Gaming Academy’s most successful series of global education seminars. Igor’s Online Gaming Masterclass trainings have been delivered to C-Level and senior management colleagues, along with valuable industry contributors such as Novomatic, Greentube, Betsson, NetEnt, Casino Austria, Napoleon Games, and the leaders in the field from all corners of the world, such as Solverde Group, Swiss Casino, Meridien, Mozzart.

Over the last 3 years, Igor has held board member status for many gaming companies, and also worked in an executive advisory capacity for various notable players in the industry, before embarking on a more hands-on role in his latest growth project, TrueLab Games Studios.

Elaborating on his new venture, Igor says,
“I've been following True Lab Games for some time now and find their content exceptionally engaging. I came to understand how efficient their delivery is, and I am convinced that they will be a significant player in the years to come, coupled with strong leadership and guidance.”
Konstantin Katsev, True Lab's co-founder says,
“Igor is a valuable addition to the team, due to his exceptional leadership skills and deep understanding of the field. We wish him many successes in his new role and look forward to working side by side to see True Lab reaching new heights.”
Show all news
Share: 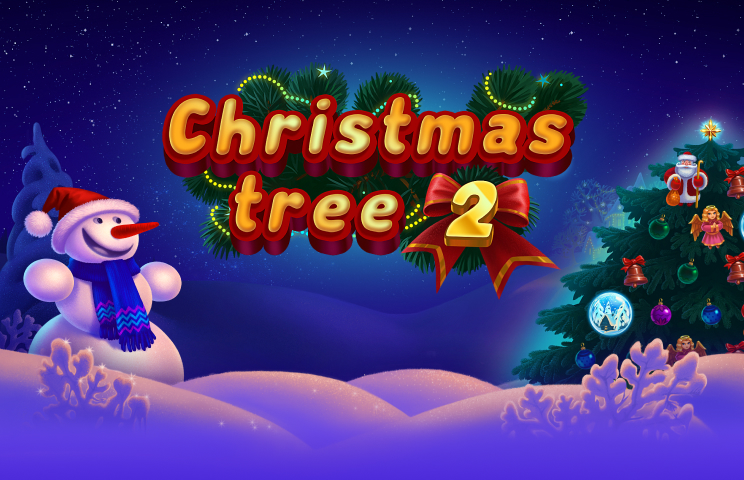 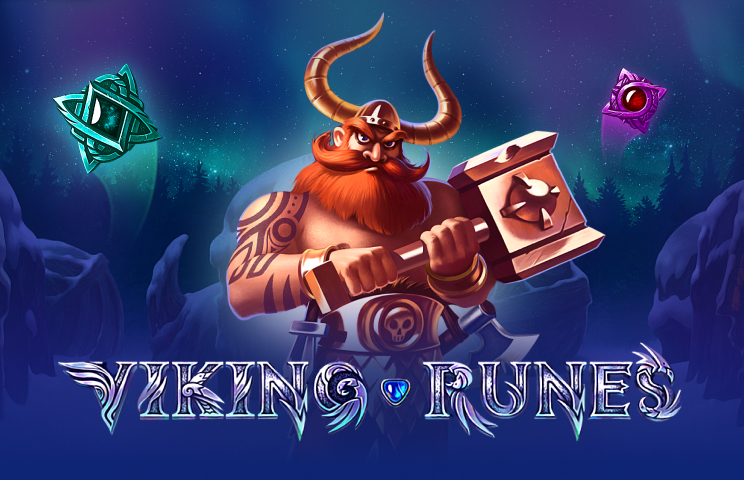 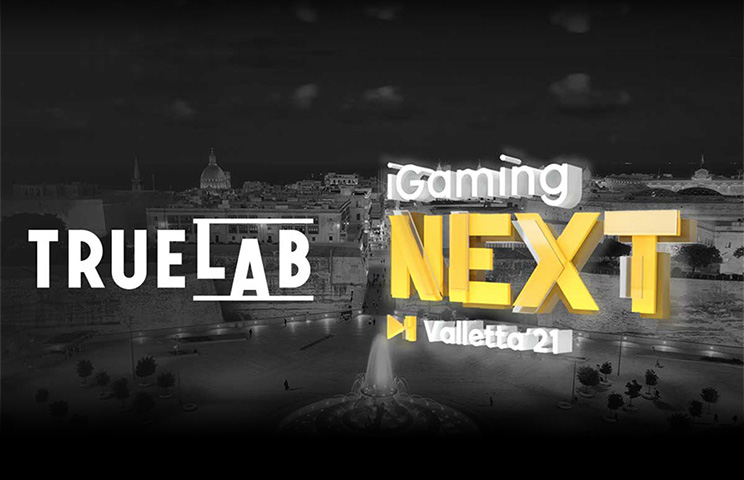 True Lab confirmed as headline sponsor of iGaming NEXT: Valletta ‘21

At True Lab, we strive to be a responsible member of the iGaming market. Therefore, all our products are intended strictly for users who are 18 years of age and over. Please proceed only if you’re of legal age.